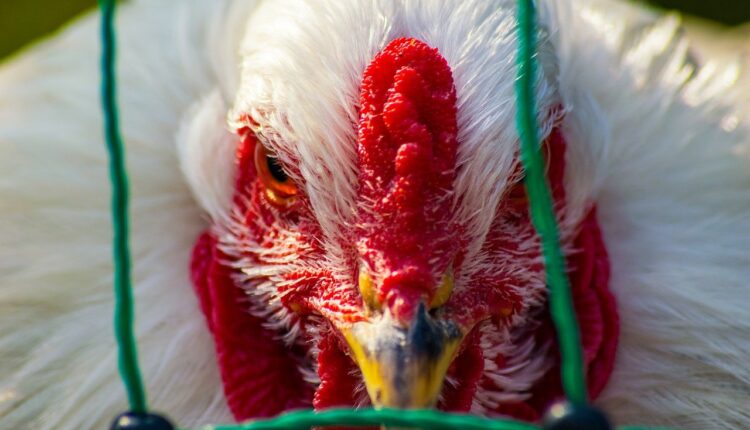 The Hong Kong Health department, in a statement this week, said two people in mainland China are in a “critical condition” in hospital after contracting H5N6 avian influenza, The Telegraph reported.

A 68-year-old man from Sichuan Province and a 55-year-old woman from Zhejiang provinces, were found to have the virus.

Both infections occurred earlier this month, the report said.

As per authorities, it is not yet clear how the man, who fell ill on January 3, became infected, but the woman developed symptoms on January 6 after being exposed to slaughtered poultry.

Early this month, a person living in the South West of England also contracted avian influenza, after being in regular contact with a large number of infected birds, the UK Health Security Agency (UKHSA), had said.

H5N6 was first detected in people in 2014, and since then 67 cases have been detected – all but one in China. However, the rate appears to be rising: more than half of human infections have been reported in the last six months, including four so far this year.

“It’s a bad year for avian flu generally, (but it’s) not really clear why,” Ian Jones, a professor of virology at the University of Reading, was quotedA as saying to The Telegraph.

He said the rise in H5N6 “might signify a change that makes it more infectious for people”, although stressed he has not yet seen any evidence of human to human transmission.

“So it seems to be classic bird flu in that regard, not a harbinger of anything worse,” he said. “But it does need watching.”

Although the virus mainly affects birds it occasionally jumps to humans, especially those in close contact with poultry, and the death rate is as high as 50 per cent.

The World Organization for Animal Health (or OIE) said it has seen a significant increase in reports with various subtypes – including H5N1, H5N6 and H5N8 – found in well over 40 countries.

“Whenever avian influenza viruses are circulating in poultry, there is a risk for sporadic infection and small clusters of human cases due to exposure to infected poultry or contaminated environments. Therefore, sporadic human cases are not unexpected,” added a spokesperson from the World Health Organization.

Over 165 crore Covid-19 vaccines administered in India so far