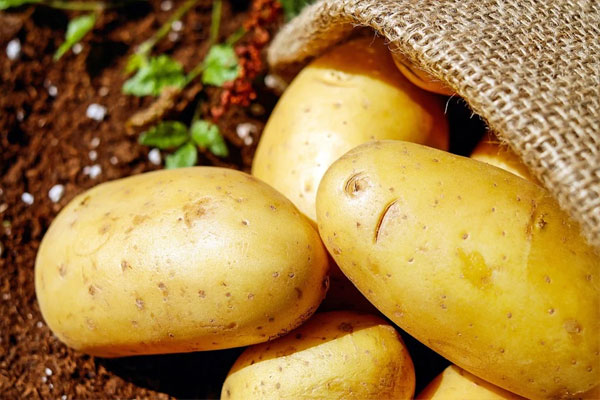 Both of these varieties are resistant to two most commonly affecting diseases like Potato Cyst (Nematode) and Late Blight disease of potato and its best suited for Karnataka climatic conditions.

ICAR-CPRI has set up its stall and displayed various potato varieties during the ongoing five-day National Horticulture Fest 2021 in Bengaluru.

ICAR-CPRI scientist, Priyank H. Mhatre said the CPRI plans to introduce these varieties to farmers next year. “We are still examining stages that are adopted prior to release seeds in large markets,” he added.

He added that the potato cyst nematodes are the most wilful and difficult to manage pests of the potato crop.

He added that both of these crops have passed the laboratory level tests and now field testing is on. “We have identified four or five farmers in Ooty in the vicinity of the CPRI itself. The enterprising farmers are ready to scale up their production to produce more seeds,” he explained.

Mhatre said that these two varieties will improve yield capacity about 20 to 25 percent besides reducing production cost by 30 percent.

According to him due to the regulatory considerations and potential risk involved in environmental and health hazards, the options for controlling this nematode are becoming increasingly limited.

He added that among the available management options, trap and antagonistic crops offer viable alternatives for controlling PCN species.

The scientist said that initially, S. sisymbriifolium was evaluated for its trap crop potential against PCN and the results showed that S. sisymbriifolium acts as a resistant crop for both the species of PCN, as no females were observed on the roots of the trap crop up to the end of the crop season.