CRIMEODISHA LATEST
By Sambad English Bureau On May 18, 2019 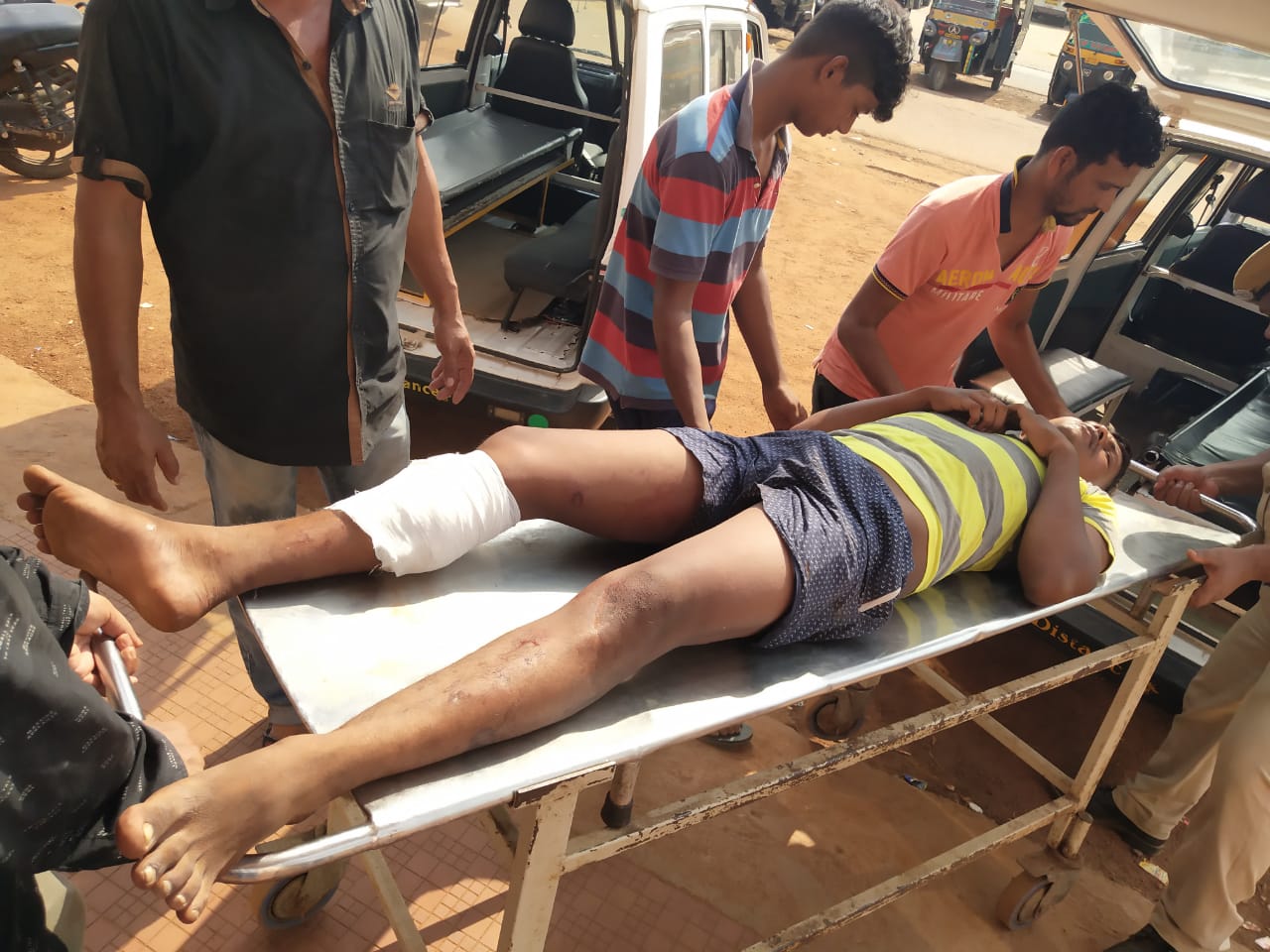 The accused were identified as Umesh Sahu and Pintu Majhi.

The criminals sustained injuries during the encounter. They were taken to the Khordha District Headquarters Hospital for treatment.

Jawan martyred, another injured in Maoist ambush in Odisha

The encounter took place at Dalatola forest in Kaluchhua under Begunia police limits. A team of police officials of Khordha SDPO, Begunia Police carried out the encounter to nab the most wanted criminals.

However, Begunia Police Station IIC was among two police officials injured in exchange of fire.

According to reports, both Umesh and Pintu were involved in more than 10 crimes including bomb hurling, shootout, bank loot and ATM loot. They were booked under various sections of the IPC at Khordha, Begunia and Jankia police stations in the district.

Bizarre: Priest run over during vahan puja in Odisha