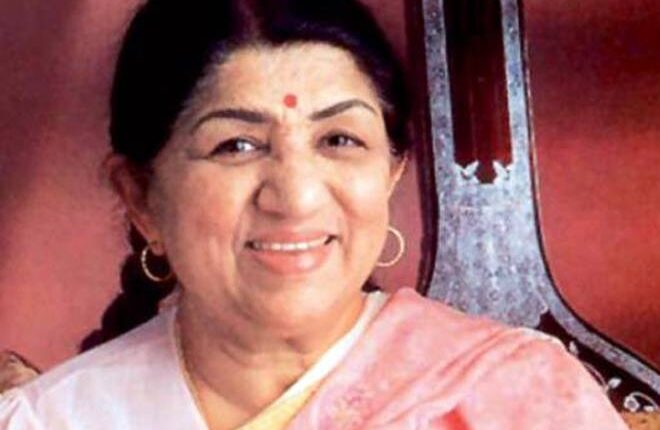 Bhubaneswar: The entire nation plunged into grief as the worst nightmare that we all had turned into reality today. Lata Mangeshkar–the doyen.. in fact the Goddess of Indian music left for the heavenly abode leaving a huge void.

It is hard to accept that the music maestro, who gave us thousands of memories through her unmatchable voice, would no longer be heard.

Her patriotic song  ‘Aye mere watan ke logon..‘ still gives goosebumps to every Indian whenever it is played. The song became poplar after it brought tears to Pandit Jawaharlal Nehru’s eyes when he heard it for the first time. The lines ‘Meri awaaz hi pehchaan hai..’ which she sang for the movie ‘Kinara’ truly justifies her journey. Her romantic song ‘Lag ja gale..’ is still hummed by millennials. And the list is endless.

However, not everyone knows that the singing legend has lent her voice for Odia music industry. She has sung two Odia songs back in 1960s.