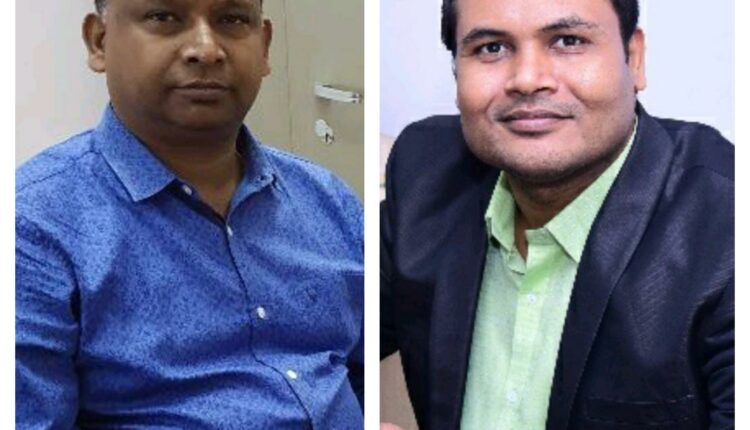 Bhubaneswar: Two Odia researchers working with the Institute of Life Sciences (ILS), Bhubaneswar have been ranked among the top 2% global scientists. The global list released by Stanford University listed the most-cited scientists across various disciplines involving 22 scientific fields and 176 sub-fields.

‘Odisha’s COVID-19 caseload may increase by…

The list includes nearly 1,500 scientists, doctors and engineers in India. The list is based on number of citations, H – Index, co-authorship and number of publications.

Sahoo is a senior scientist at ILS since 2005. He is a well-known expert in the field of Nanotechnology based drug delivery system in the field of Cancer. He has more than 100 peer reviewed research papers and 2 US, 2 EU and 3 Indian Patents on Nanotechnology based targeted drug delivery. One of the patented technologies developed by Sahoo has been transferred to a pharmaceutical company for commercialisation.

Panda joined ILS in 2017 after successful post-doctoral work in USA. His research group is involved in molecular biology research for understanding the RNA-mediated gene regulation, particularly governing beta cell physiology in diabetes and role of circular RNA in muscle differentiation. He has more than 45 publications in international journals.

No pinpoint strikes carried out at terror launchpads in PoK: Indian Military