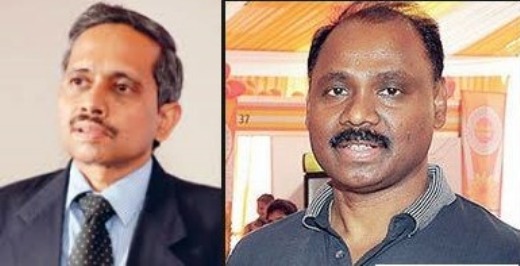 The 1986 batch IAS G V Venugopala Sarma and 1985 batch IAS officer G C Murmu of Odisha cadre were promoted as the secretaries in the union government.