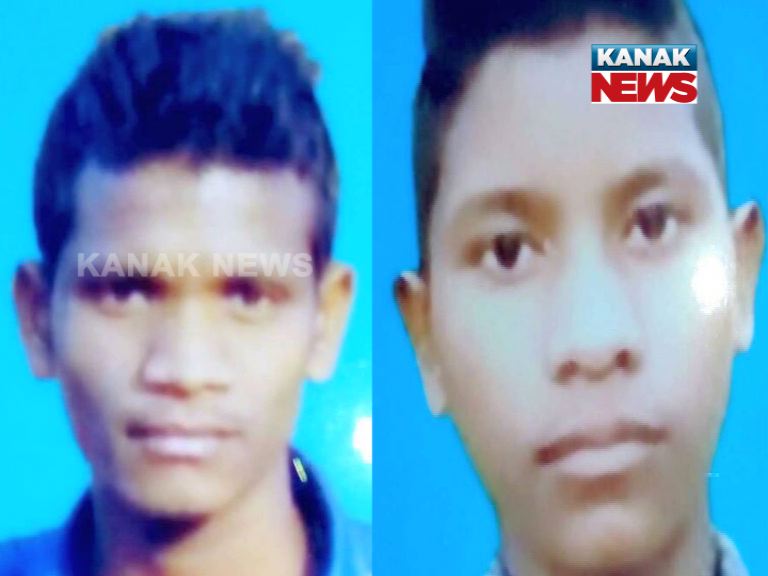 Two labourers from Odisha were killed after an under construction wall at a construction site collapsed in Chennai.

According to reports, the duo had migrated to Chennai for livelihoods. They died after an under construction wall fell on them on Friday.

Minaketan gets monetary assistance from Odisha govt for cancer treatment