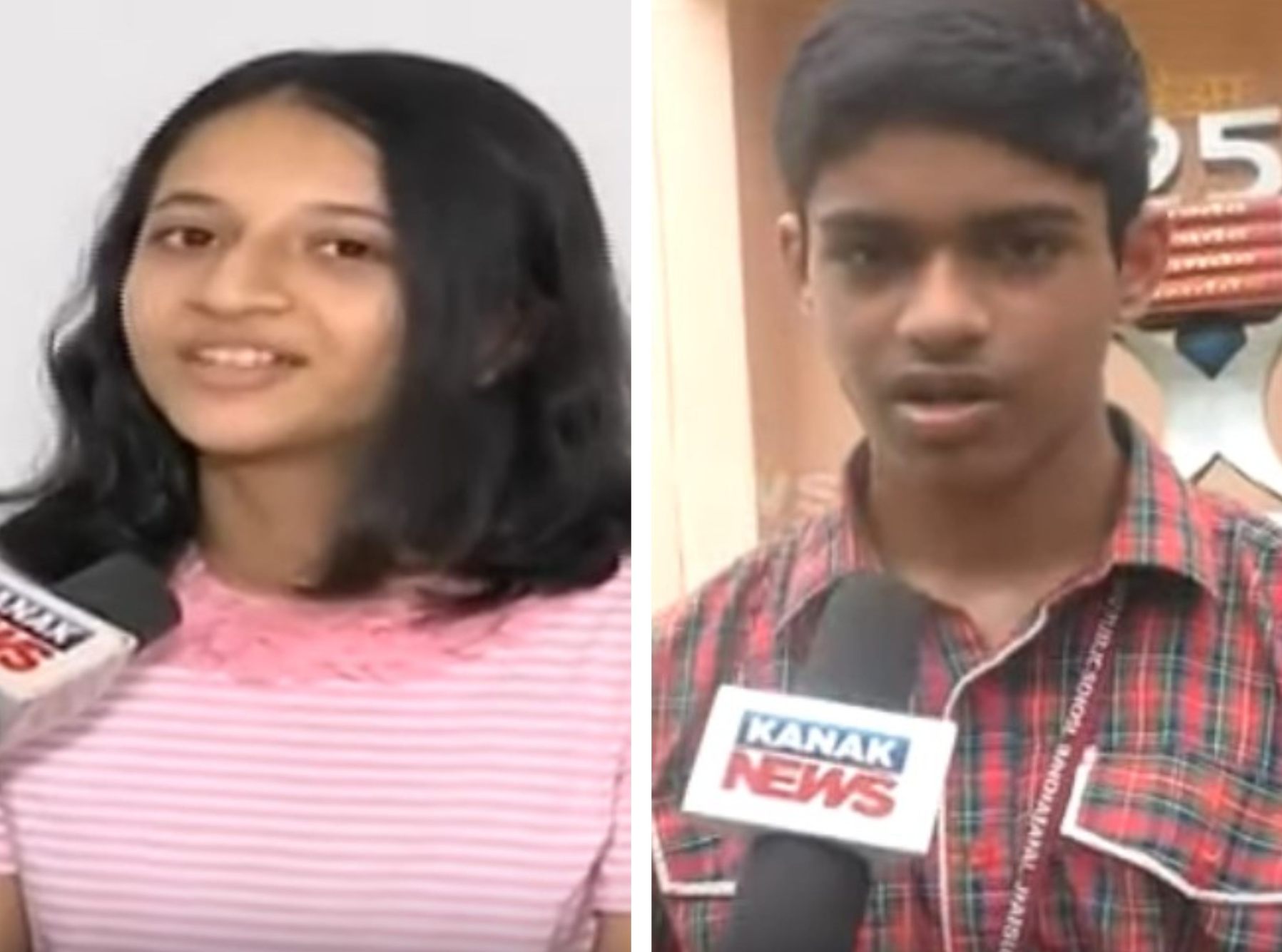 Bhubaneswar: Two students from Odisha have been nominated to get a golden opportunity to watch historic moment of India’s second journey to moon – Chandrayan 2 – live with Prime Minister Narendra Modi.

Sharanya Nanda and Chinmay Choudhury will watch landing of Chandrayan 2 on Moon live with PM Modi on September 7 from the Indian Space Research Organization’s (ISRO) control room in Bengaluru, along with the scientists.

The duo was among 60 students selected at an online science quizz competition conducted by ISRO between August 10 and 25.

While Sharanya Nanda is a Class 9 student of DAV Public School, Chandrasekharpur in Bhubaneswar, Chinmay is a student in 8th standard in DAV Public School, MCL, in Jharsuguda. Both the students had successfully qualified in the test.

“I am much excited and it is an opportunity to watch Chandrayan 2 landing live with PM Modi and ISRO’s top scientists. I appeared in the test and all the questions were space related,” Sharanya said.

The DAV School student Chinmay also gave similar expression after being selected in the test for getting chance to visit ISRO in Bengaluru.

“I attended the online test, which was conducted from August 10 and 25. The questions were based on celestial bodies and rockets, which I had to give answers in 10 minutes. I am feeling excited that I will meet ISRO scientists and will watch landing of Chandrayan 2 live with PM Modi” said Chinmay.

Notably, ISRO had conducted a ‘Space Quiz’ for students from the 8th to 10th standard to promote awareness among children about India’s space programme. The Ministry of Human Resource Development (HRD) had written to the Central Board of Secondary Education (CBSE) and other state boards to encourage children in schools to take part.

As per the rule of the competition, a student with the most number of correct answers to 20 questions in 10 minutes will win. Among the participants from Odisha, Bhubaneswar-based Sharayana and Jharsuguda boy Chinmay came out victorious.

Worth mentioning, Mission Chandrayan 2 was lanucnhed on July 22 from the Sriharikota space station in Andhra Pradesh. The mission is made up of an orbiter that will orbit the Moon for one year. The lander Vikram is supposed to make a landing on the southern region of the Moon on September 7. A rover ‘Pragyan’, which will be inside the lander, will roll out if the landing is successful.