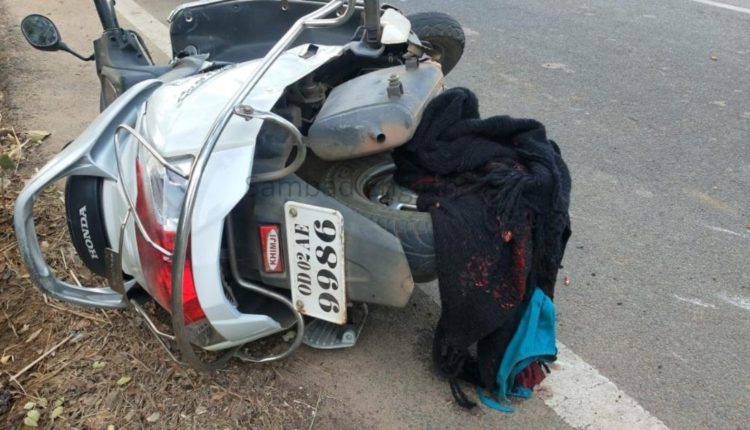 Puri: Saturday proved fateful for two teachers in Odisha’s Puri district as they were killed in a road mishap on their way to school this morning.

The deceased identified as Snehalata Sahu (42) and Subhalaxmi Parida (23) were teachers of Pitabash UG ME School in Dandamukundapur of the district.

Reportedly, the two were going to school on a scooter early this morning, when an pickup van coming from opposite direction collided with the their two-wheeler. They were immediately rushed to a hospital at Pipili and later shifted to Capital Hospital in Bhubaneswar, where doctors declared them dead.

Sources said both the women, natives of Dandamukundapur, were staying at Pipili and go to school on a scooter everyday. Subhalalaxmi happened to be the niece of Snehalata.