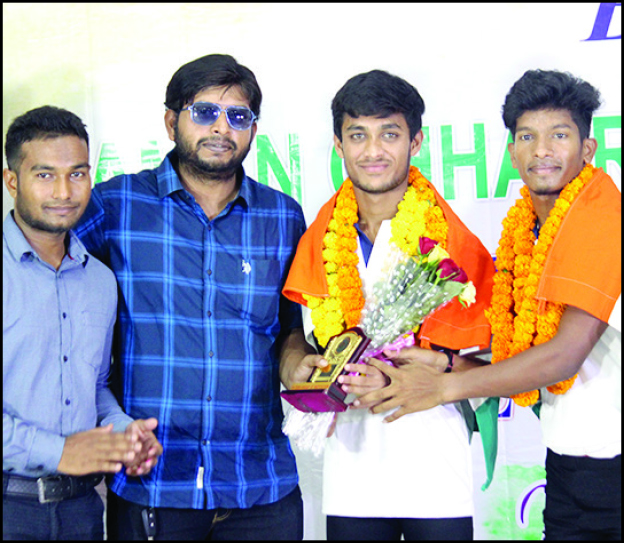 The duo will officially enter the Guinness World Records after approval from the authorities.

The 19-year-old Sachin, who hails from Nuapada district, set the world record by hitting the objects 137 times with two knees in one minute. He broke the previous record of India’s Jayant Reddy, who had scored 115 knee strikes.

Similarly, Aman, a student of pharmacy department of the private-run medical college and the resident of Kantabanji area of Balangir district, found a place in the Guinness World Records in hip hop dance breaking the previous record of Pakistan’s Farhan Ayub. He performed 51 steps in a minute, whereas Ayub had set the record for 41 hip hop steps.

Another arrested from Odisha in explosives seizure case