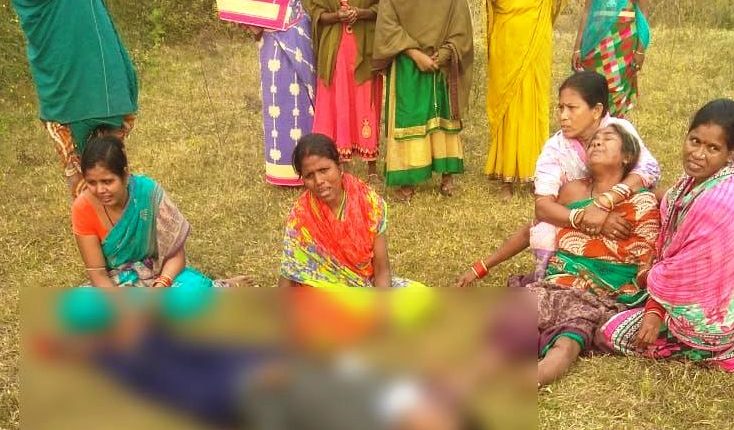 Angul: Two poachers were electrocuted to death after coming in contact with a live electric wire at Kanja village under Bantala police limits in Angul district today.

The deceased have bene identified as Maheswar Biswal and Kabindra Gadnayak (40).

Sources said some locals had laid GI wires from an 11KV service line late last night to trap wild animals. However, Maheswar and Kabindra accidentally came in contact with the GI wires, following which they were electrocuted. Though family members of Kabindra rushed him to the district headquarters hospital (DHH), doctors declared him dead.

Meanwhile, it is alleged that forest officials are not taking any steps to prevent frequent poaching of wild animals in Bantala forest area.