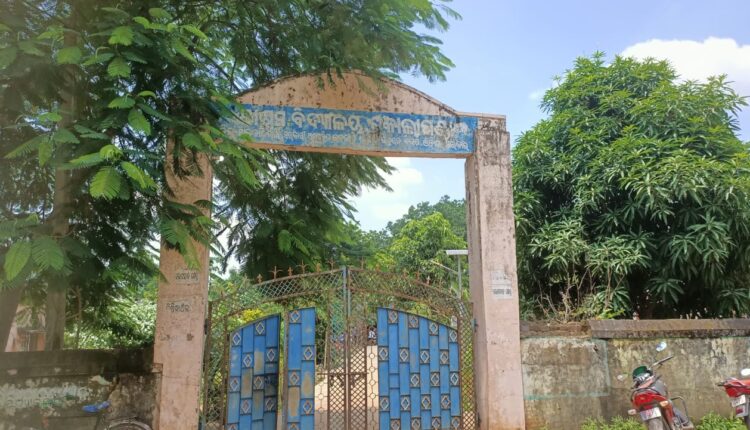 Malkangiri: Two students of Ashram School at Kolaganda village under Podia Block in Malkangiri district reportedly died of a mysterious disease in past two days.

While the unidentified disease claimed lives of two students, six others are undergoing treatment in hospitals here in the district.

According to reports, two students of the school had swelling in their legs following which they were admitted to the Podia Community Health Centre (CHC) for treatment. After their condition deteriorated, the headmaster of the school decided to send one of the students to his home where he died on August 28.

On August 29 evening, another student hospitalised for unknown disease succumbed at the hospital during treatment.

Meanwhile, six more students of the school suffered from the mysterious disease with similar symptoms. While three of them are under treatment at Podia CHC, remaining three students were referred to the Malkangiri District Headquarters Hospital (DHH) after their condition worsened.

After the incident came into light, Malkangiri ADM, Block administration and health officials visited the school to take stock of situation.

Taking cognizance of the situation, the district administration decided to relocate all students to other school and ordered for sanitization of classrooms, hostel rooms and school premises.