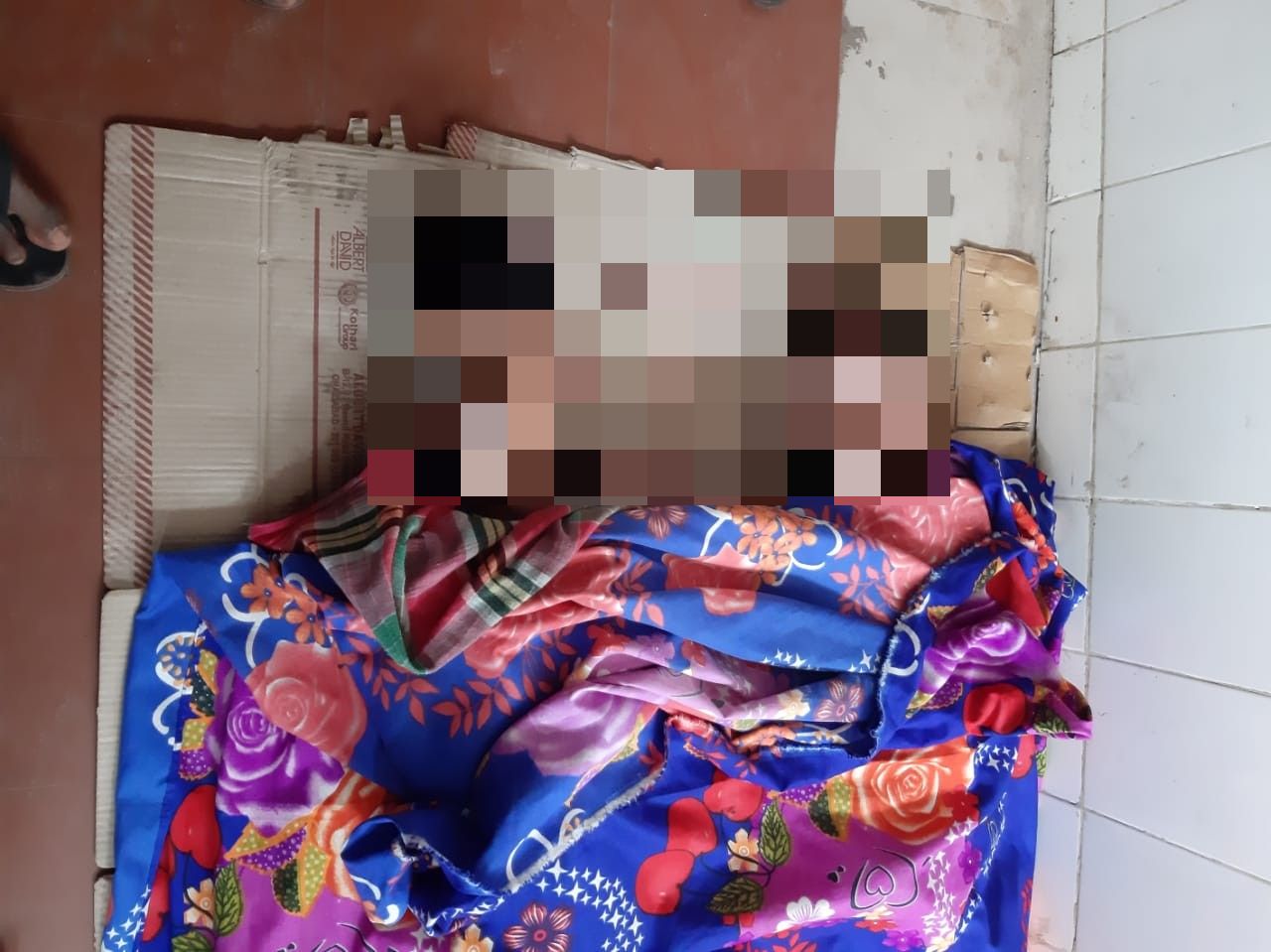 Balasore: In a tragic incident, two school students drowned in a canal at Haripur in Khaira block of Odisha’s Balasore district today.

The deceased have been identified as Rajesh Sahoo and Dhananjaya Jena, students of class-VI and class-VII, respectively of Ratina Nodal Upper Primary School in the district.

The two had gone to a nearby canal for washing hands after having mid-day meal, during which they slipped into deep water and drowned. Both were rescued by locals and taken to the Bhadrak District Headquarters Hospital, where doctor declared them dead.

A pall of gloom descended on the locality after the incident. On the other hand, tension gripped the school premises as villagers alleged negligence on the part of the school authorities which led to the mishap.