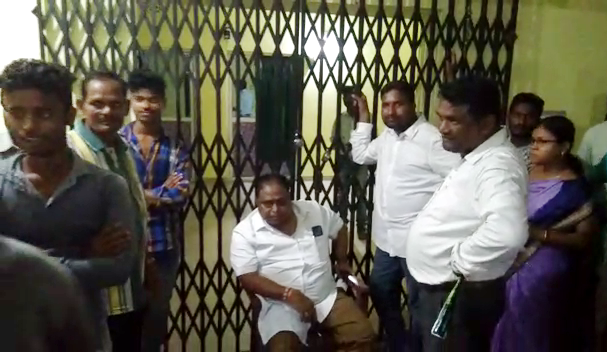 The scribes working with two leading private news channels were later admitted to hospital for treatment.

Sources said the MLA was staging a dharna in front of the agriculture office protesting irregularities in Biju Krushak Kalyan Yojana (BKKY). When the two scribes took pictures and videos of the protest from their mobile phones, the legislator and his supporters allegedly abused the two and thrashed them leaving them critically injured. The MLA’s supporters also allegedly took their phones and deleted all the recordings.

However, the legislator has refuted the allegations saying that he has not attacked anyone; rather the two journalists were drunk and misbehaved with some locals present on the spot.

attack on scribebalasorejournalists attacked by MLA