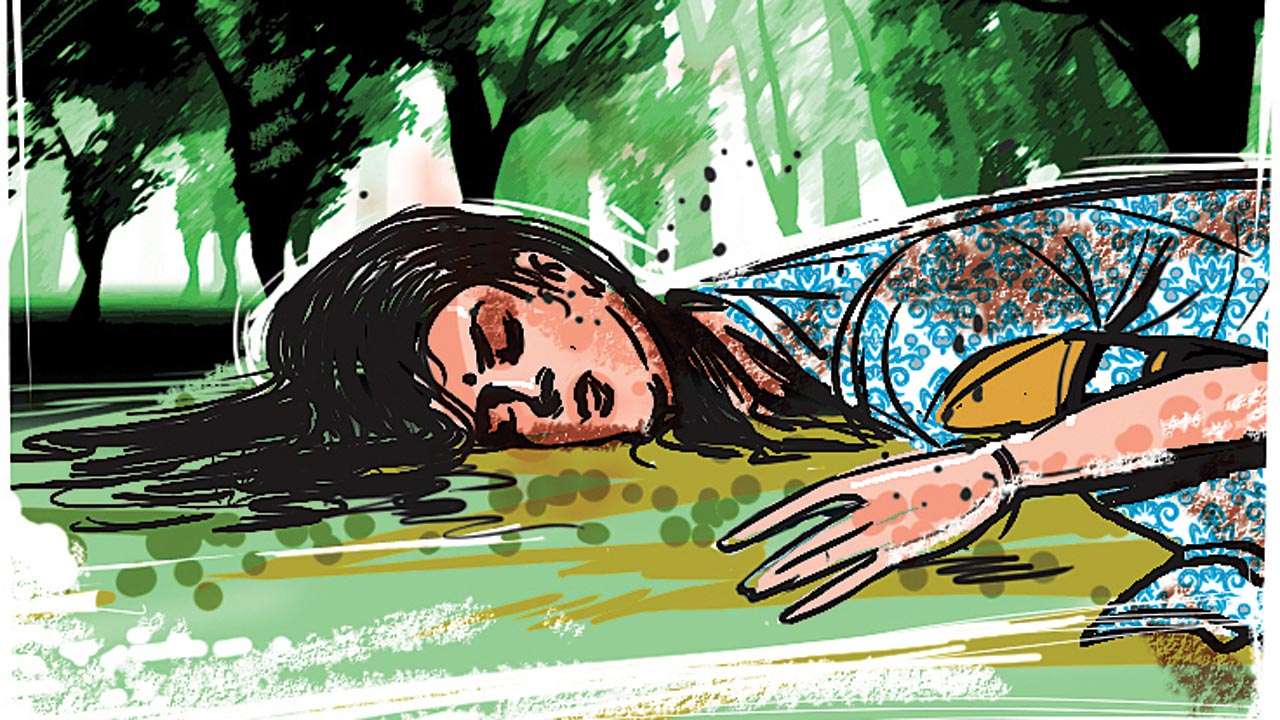 R.Udayagiri: The mystery over death of two sisters, whose bodies were found inside a well last week, unfolded with arrest of father, who confessed that he along with his wife had poisoned their daughters.

The bodies of B. Swapna Achary and her sibling B. Kiran Achary were recovered from a well in front of their house at Chheligad village under R Udaygiri police limits in Gajapati district late on September 28 night.

Pramod had been terming the incident as ‘suicide’ after his daughter’s marriage proposal was turned down by the groom candidate’s family.

However, the case took a different turn with confession of Pramod before police.

According to reports, Pramod is the father of five daughters. While his eldest daughter B. Santoshi Achary had committed suicide following torture by her husband, second daughter Meena is married and staying with husband at Golantha. His fourth daughter Priya had inter-cast marriage with a youth identified as Ganesh Sahu, a resident of Mahendragarh.

Pramod had been staying with wife Raju and two daughters Swapna and Kiran. Meanwhile, he received a proposal for marriage for his third daughter Swapna from Bhubaneswar.

He went through severe mental stress when his son-in-law Ganesh tried to break the wedding proposal. Ganesh succeeded to influence the candidate’s family with ‘lie’ that Swpna had affairs with multiple youths, following which the proposal was turned down.

Pramod and his wife were mentally disturbed after the incident. Fearing to lose their family’s reputation, the couple planned to kill their daughters.

On September 28 night, they offered two glasses of poison to Swapna and Kiran and persuaded them to consume it to save the family reputation. After death of two sisters, Pramod and his wife threw their daughters into the well. They tried to eliminate the evidence to distract attention of police, the accused revealed it to police.

However, police is investigating into the incident from all the angles suspecting some others’ involvement in death of two sisters.

Earlier, Pramod had stated that his two daughters committed suicide by jumping into the well over turning down of marriage proposal.