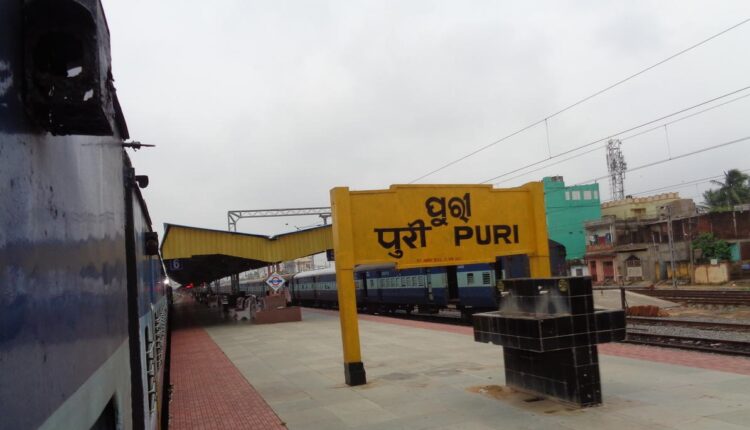 The weekly train will have stoppages at Khurda Road, Bhubaneswar, Cuttack, Dhenkanal, Talcher Road, Angul, Rairakhol, Sambalpur, Jharsuguda Road in ECoR jurisdiction and at important stations in the route including Raigarh, Bilaspur, Raipur, Durg, Rajnandgaon, Gondia, Nagpur, Itarshi, Habibganj, Bhopal, Ujjain, Jaipur between Puri and Jodhpur from both the directions.

Entry to Bhubaneswar railway station restricted from this…