Two teachers killed in road mishap on way to school 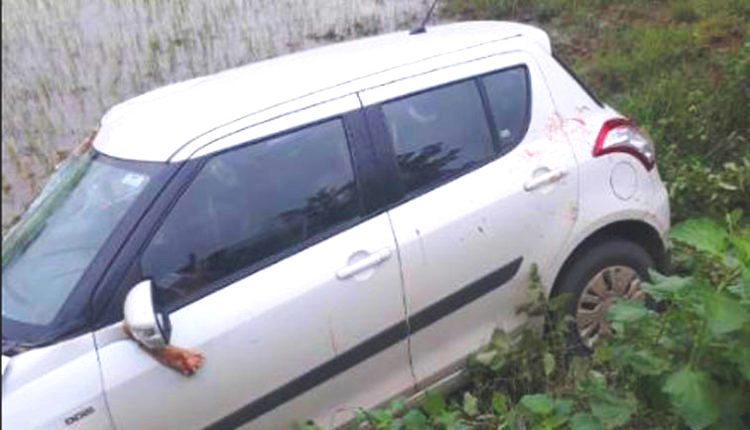 Boudh: In a tragic incident, two teachers, including a woman of Boudh Government Girls’ High School here were killed in a road mishap on their way to the school this morning.

The deceased have been identified as Ajim Khan and Jyotirmayee Pradhan.

Source said the teachers were going to school on a bike, when a speeding car hit their bike from behind on Ramavikata bridge here, following which the two fell off the bridge. They died on the spot.

However, locals detained the car driver and handed him over to police. The police later sent the dead bodies to hospital for post mortem.

In a separate incident, a Kanwariya was killed and eight others sustained injuries after the four-wheeler vehicle carrying them rammed into a tree near Raniganj in the district today. The incident occurred when the kanwariyas, residents of Gania area in Nayagarh district, were on their way to Harishankar temple in Bolangir.

Tourists suffer due to Konark bandh in Odisha