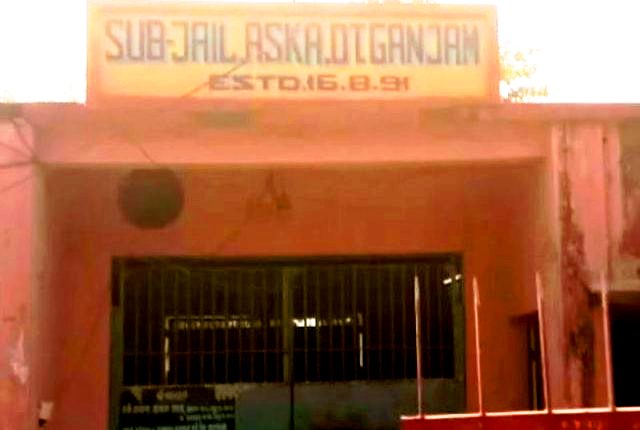 Aska: Tension prevailed at Aska sub-jail in Ganjam district after two undertrial prisoners were brutally attacked by another jail inmate this morning. The two injured have been admitted to hospital for treatment.

Sources said undertrial prisoner Balaram Reddy, a hardcore criminal and accused of murder, lodged at Ward-5 of the sub-jail attacked two fellow inmates Sunil Reddy and Rabi Dash allegedly to assert his dominance in the jail. Sunil, the main accused in a dacoity incident, and murder accused Rabi sustained critical injuries following the attack. They were first rushed to the Aska hospital and later shifted to the MKCG Medical College and Hospital, Berhampur after their condition deteriorated.

When asked, the jail authorities did not divulge any information on the exact reason behind the attack and whether the trio had any previous enmity that led to the incident.

Meanwhile, the jail authorities have tightened security to avoid any further unpleasant situation in the jail.