Two varsities from Odisha found fake out of 24 across India 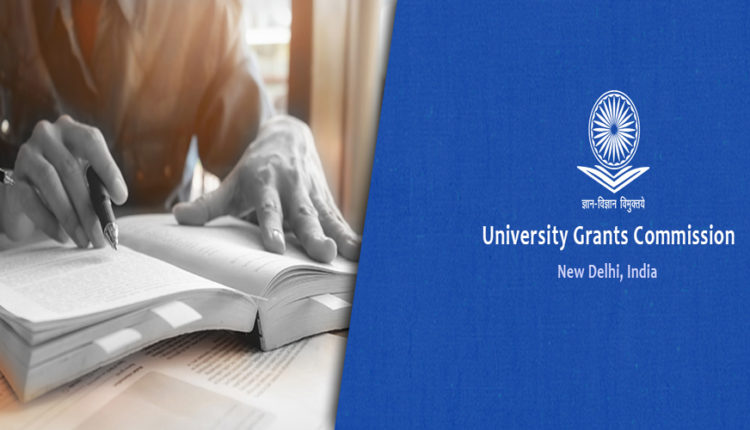 Bhubaneswar: Two from Odisha figure in the list of 24 self-styled fake universities released by the University Grants Commission (UGC) today.

“Students and public at large are hereby informed that following 24 self-styled, unrecognized institutions are functioning in contravention of the UGC Act in various parts of the country,” reads the public notice issued by the UGC today.

“These universities have been declared as fake and not entitled to confer any degrees. The detailed list is at UGC website here,” it added.