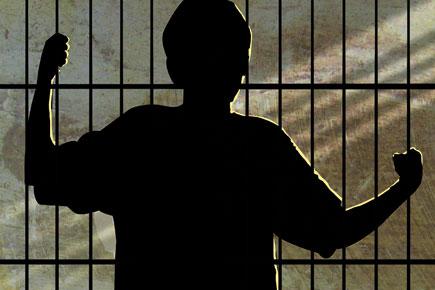 Keonjhar: Two warders of Barbil sub-jail in Odisha’s Keonjhar district were placed under suspension today, days after an undertrial prisoner (UTP) escaped from the prison.

Sawan Patra, a jail inmate, had escaped from the prison on August 13. He was arrested in connection with a motorcycle theft on August 1. He was sent to the jail after rejection of his bail plea in court.

Patra climbed atop the administrative building of the sub-jail and scaled the boundary wall while he was asked to assist in cooking work on August 13 afternoon.