Two warships to arrive at Paradip port ahead of Navy Day 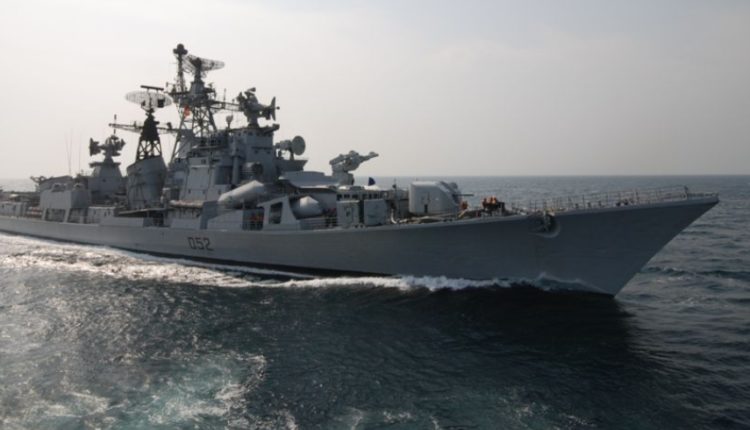 Indian Navy will throw open — INS Rana and INS Gharial — for public viewing on November 24 and 25 as part of Navy Day celebrations.

The two warships will reach prohibited region of Paradip. The civilians can get an opportunity to undertake a guided tour of India’s two front line warships for two days.

According to reports, the visitors will have to undergo a security check at Gopabandhu Stadium. Later, they will be taken to the prohibited area through a special bus to see the warships.

Worth mentioning, INS Rana is a Rajput-class destroyer active in service with Indian Navy since June 1982. INS Gharial is a Magar-class warship, one of the largest ships in the Indian Navy.