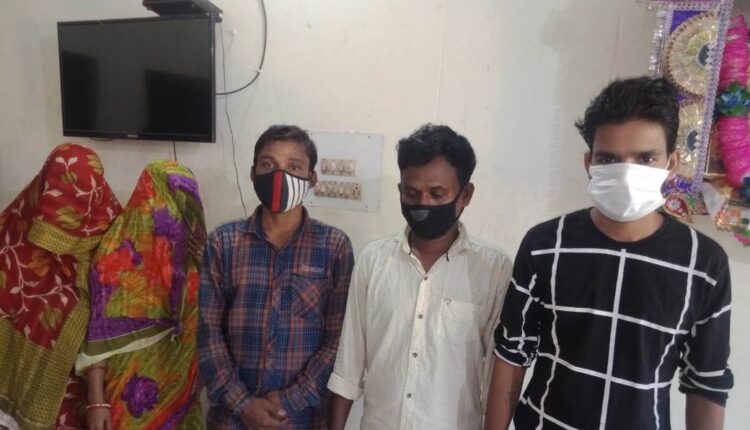 Acting on a tip off, a police team frisked a Ciaz vehicle near Patnaikya Chhak under Satyabadi police limits. During a search of the vehicle a total of 301 grams of brown sugar were recovered.

During questioning, they revealed that they were going towards Puri from Khordha to supply the brown sugar to drug peddlers, a police official said.

Yesterday, the Special Task Force (STF) seized over one kg brown sugar and arrested one accused person near Baramunda Bus Stand in Bhubaneswar. The accused was identified as SK Hasim Bux from Balasore district.

Based on an intelligence input, a team of STF intercepted a person and recovered 1.170 kg brown sugar from his possession.