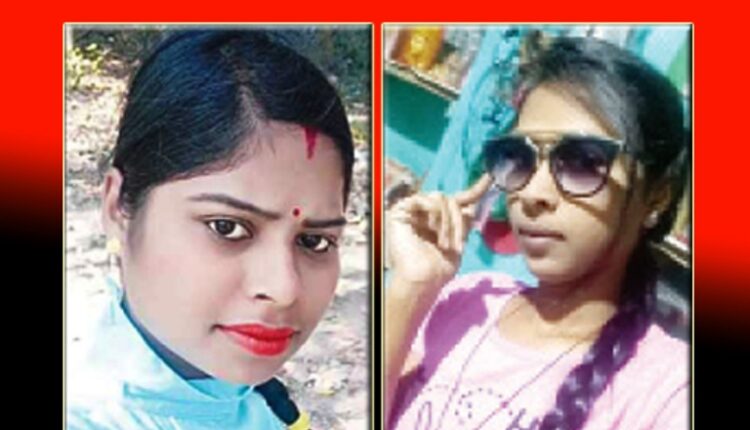 Bargarh: Breaking the stereotypes, two women from the remotes of Odisha’s Bargarh district have been selected to join Border Security Force (BSF), the primary border guarding organisation of the country.

Twenty-one year-old Medhabi Mahakur, who got married at a young age in 2017, has qualified the SSC Constable (GD) Examination to join BSF. Results of the exam were declared recently.

A resident of Gambharipali village under Attabira block, Medhabi had all kind of support from her husband Manoranjan Pradhan to realize her dream. She will join the force in March. A strong will power to serve the country despite leading a marital life helped the young woman achieve her dream, said a local.

Similarly, one Meenakshi Nayak of Bilaspur village under Jharbandh block in Padampur sub-division in the district has been qualified to join as a BSF Jawan. She has been selected in a quota.