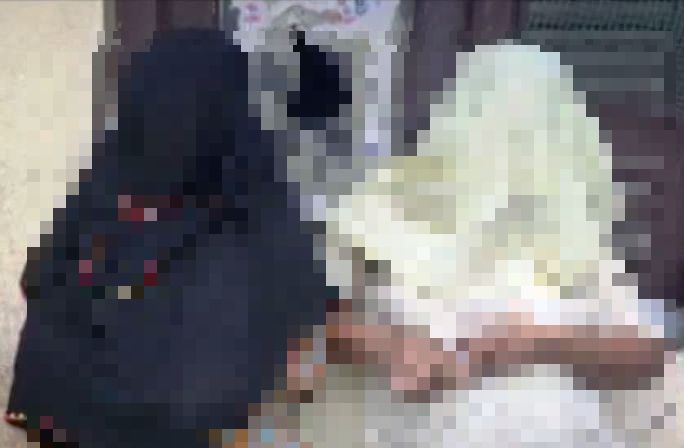 According to reports, the women had yesterday come to Digha during which the accused, identifying themselves as staff of a hotel, brought the duo to the guest house after promising the women of arranging accommodation for them.

Later, the youths allegedly raped the women at the guest house. The incident came to fore after locals spotted the victims crying near the guest house and informed police about it. Cops have rescued the women and launched an investigation into the matter.

On the other hand, the accused trio and owner of the guest house went absconding. Efforts are on to trace and nab them, police sources said.