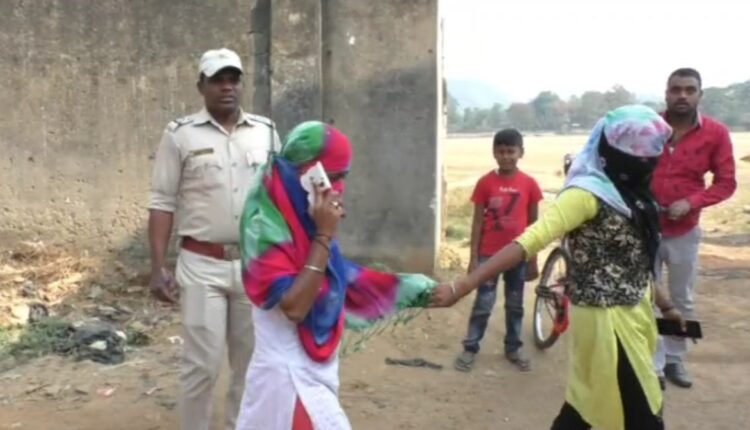 Rourkela: The police rescued two women from a locked house and detained three employees of a private company in Kuanramunda area of Rourkela city today. The two women were kept at the locked house located behind the State Bank of India, Kuanramunda branch.

As per reports, the three employees of Glaze India kept the two women illegally and duped them of Rs 40,000. The three youths assured the women to provide jobs at the private company.

Based on a complaint filed the women, the police raided the house and rescued the two women.

Statements of the rescued women were also recorded. Investigation into the matter is on.