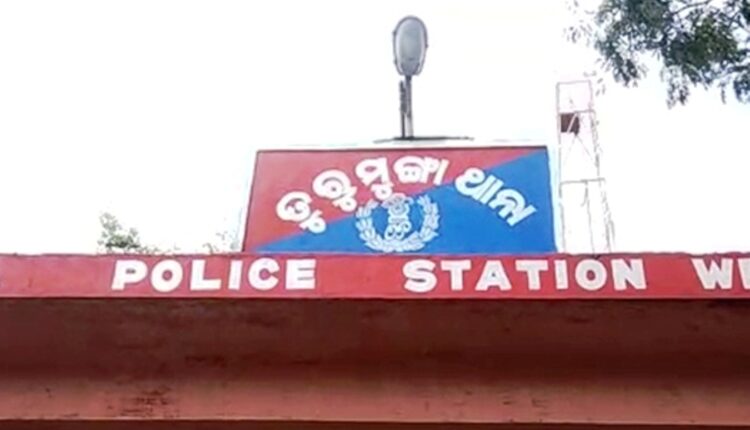 Keonjhar: Genital of a two-year-old boy was allegedly severed by an unidentified person at Bhrungarajpashi village under Turumunga police limits on Saturday.

According to reports, Ranjan, son of Tuna Munda, was playing near the house when his parents were not present.

When the child’s mother returned home at around 2 PM, she found her son crying in a bleeding state. Furthermore, his genital was found to have been cut.

The victim was rushed to the Keonjhar District Headquarters Hospital in a critical condition. He was later shifted to the SCB Medical College and Hospital in Cuttack for better treatment.