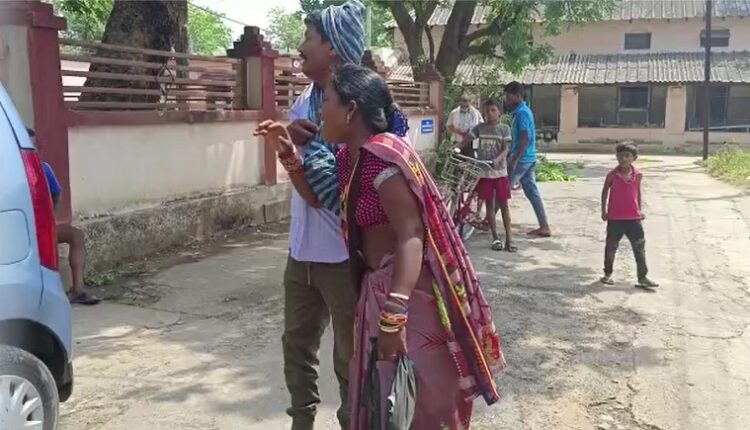 Rajgangpur: In a tragic incident, two young hockey players were electrocuted after coming in contact with a live electric wire here in Sundargarh district.

The deceased duo has been identified as Sajal Ekka (17) of Alanda Gram Panchayat and Birendra Kujur (15) of Jhagarpur village.

The incident occurred at around 7.30 am at Gariamal village in Alanda panchayat under Rajgangpur police limits while two young sportspersons were on their way back to their respective homes after playing a match at junior level in the morning.

According to reports, Sajal and Birendra were electrocuted while removing a live wire lying on the road.

The duo was rushed to the Community Health Centre in Rajgangpur where the doctors declared them dead. The police launched an investigation into the incident.