Two girls among 3 go missing as boat capsizes in Odisha 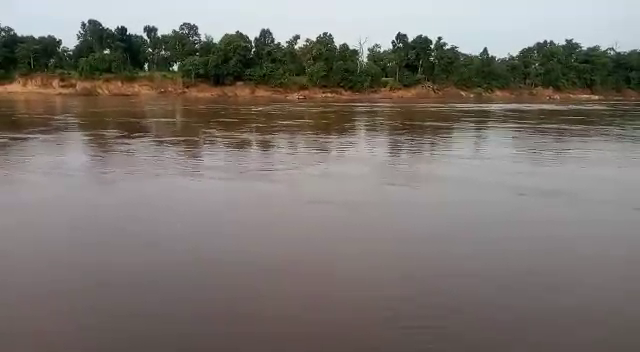 Malkangiri: In a tragic incident, three persons, including two sisters, went missing after a country-boat capsized in Saberi river near Niliguda village under Padia block in Malkangiri district last evening.

Reportedly, the two sisters hailing from Kumbharguda village under Padia block had been to their relatives house in Chhattisgarh. While returning, the boat they were travelling in lost its balance and overturned in Saberi river last evening. The two girls and the boatman later swept away by strong water current. Since the mishap occurred during evening hours, search operation could not be carried out.

This morning, a rescue team comprising Padia police and fire personnel reached the spot and launched a search operation. However, none of them was traced till last reports came in.

Ayushmann: In an era of great content, ‘Bala’ will stand out