Two youth swept away in Kuakhai River in Cuttack 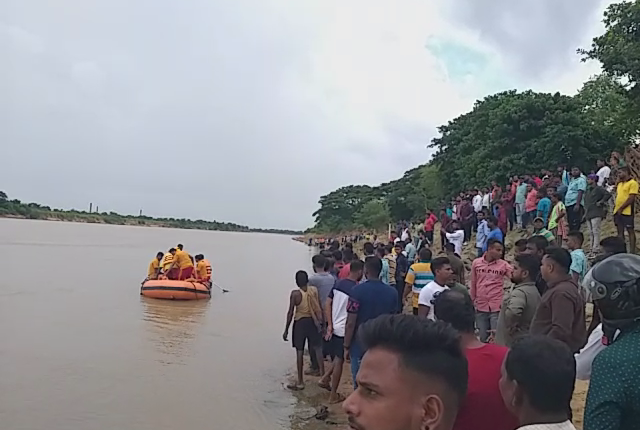 The identity of persons is yet to be ascertained.

According to reports, five friends were taking bath in the water after parking their two-wheelers on banks of the river under Pratapnagari bridge. While three youth were swept away in strong current of the water, the locals rescued one of them. 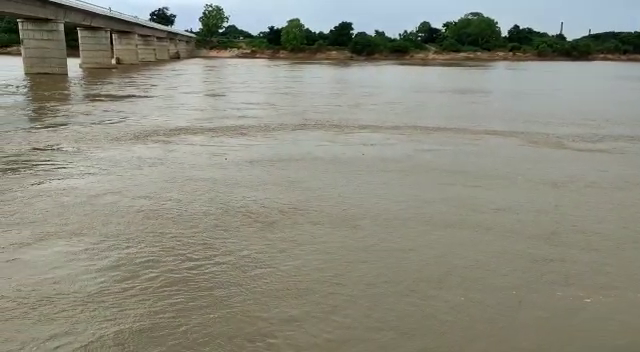 On receiving information, Cuttack Sadar police and firefighters rushed to the site and launched operation to rescue two missing youth from the water.

Till the last report came in, the rescue operation was underway in the flooded river.