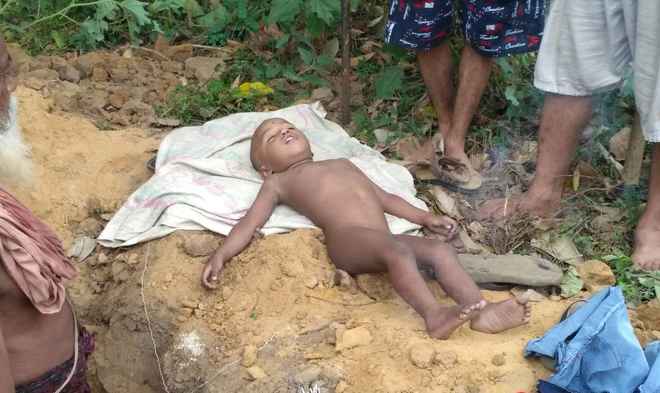 In a shocking incident, a two-year-old boy died today after falling into a biogas tank under Derabish Police limits in Kendrapara district of Odisha.

According to reports, the boy, identified as son of Nrusingha Chhatoi, was playing at front yard of his house this morning.

Unfortunately, he fell into a biogas tank and went missing.

Family members of the boy conducted a search operation but failed to trace him out.

Later, his body was recovered from the biogas tank.

If Modi had a problem, he would’ve told Priyanka, says Sunny Leone