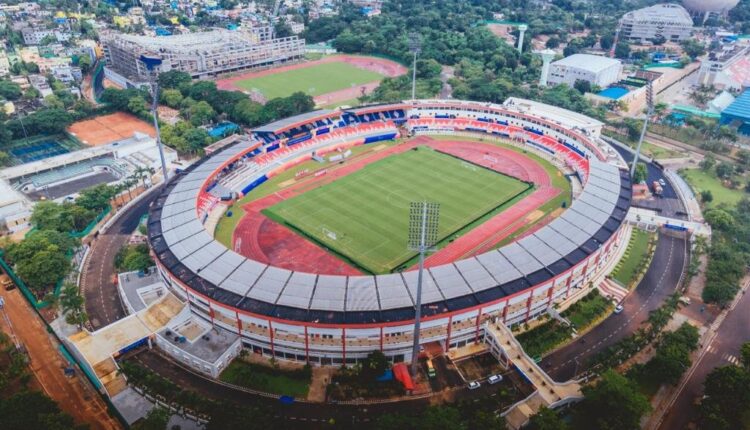 Bhubaneswar: The Kalinga Stadium in Odisha capital will host several group stage matches of the FIFA U-17 Women’s World Cup, starting from today.

The state government has made elaborate arrangements to ensure smooth conduct of the games and convenience for the spectators.

Below are the locations for parking vehicles and Mo Bus routes to reach the venue.

Navi Mumbai, Goa and Bhubaneswar are hosting the group stage matches while the knockout games will be played in Goa and Navi Mumbai. The tournament, which features 16 national teams divided into four groups, is scheduled to conclude on October 30.

Having qualified automatically as host, India are playing their first ever U-17 Football World Cup.

Host India, USA, Morocco and Brazil are in Group A, who will play at the Kalinga Stadium and Pandit Jawaharlal Nehru Stadium in Margao, Goa on October 11, 14 and 17.

Similarly, four teams in Group B are Germany, Nigeria, Chile and New Zealand, who will be pitted against each other at the Pandit Jawaharlal Nehru Stadium and the Kalinga Stadium on October 11, 14 and 17.

Below are the matches to be played at the Kalinga Stadium.