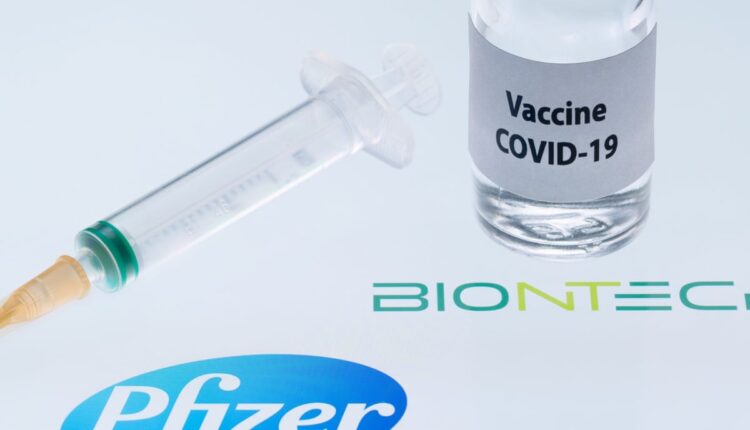 The U.K. became the first western country to approve a Covid-19 vaccine by Pfizer Inc. and BioNTech. The approval is ahead of the decisions in the U.S. and European Union.

According to the report of Bloomberg, the emergency authorization disentangles the way for the deployment of a vaccine that Pfizer and its German partner have said is 95% effective in inhibiting illness. The Government officials stated that from next week the shot would be available in Britain.

Health Secretary Matt Hancock stated on Sky News – “We can see the way out and we can see that by the spring we are going to be through this.”

The U.K. had signaled that very carefully it would be approving a vaccine. The doctors across the country were put on standby for a possible rollout. For the government, it’s an opportunity to make up for failures during the pandemic as Britain’s death toll nears 60,000.

As per further reports, the U.K. regulator, the Medicines and Healthcare Products Regulatory Agency informed that the vaccine is approved as it has met its strict standard of safety, quality, and effectiveness. Pfizer, along with Moderna Inc. and the University of Oxford’s partner, AstraZeneca Plc, has sprinted ahead in a bid to deliver coronavirus vaccines in record time.

The U.K. has ordered sufficient doses of the two-shot Pfizer-BioNTech vaccine to immunize 20 million people.