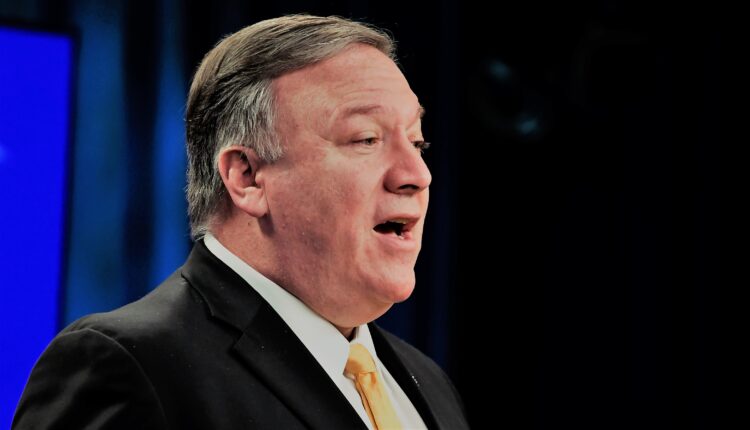 WASHINGTON: The U.S. State Department informed that it has dropped five cultural exchange programs with China and further calling as a soft power propaganda tool.

More Than Half A Million In Xinjiang Region Forced To Pick…

It is said that the programs had been set up under the auspices of the Mutual Educational and Cultural Exchange Act – a 1961 law which was signed by President John F. Kennedy. These programs are also directed at promoting academic and cultural exchanges with foreign countries.
The official statements said, “While other programs funded under the auspices of the MECEA are mutually beneficial, the five programs in question are fully funded and operated by the (Chinese) government as soft power propaganda tools.”

After the news broke out, the Chinese Embassy in Washington didn’t immediately give any return message. The attempts to reach representatives for the programs singled out by the State Department were not instantly successful.