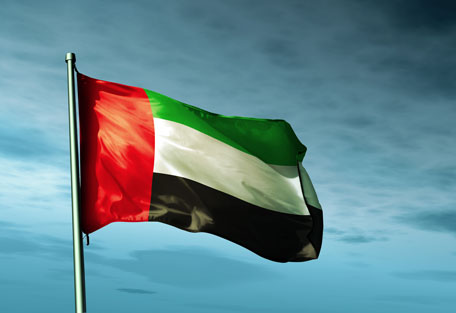 A court here has commuted the death sentence given to 10 Indian men for murdering a Pakistani man in 2015 following a feud over bootlegging.

According to the verdict on Thursday by the Al Ain Court of Appeals, the Indian men from Punjab will now serve jail terms ranging from one to three and a half years, Gulf News reported.

The victim’s father appeared in the Al Ain Appeals Court in March and submitted a letter of consent to pardon the defendants.

“Five of the men will soon be able to return home,” said Oberoi, chairman of the Sarbat Da Bhala trust.

“The rest will be able to go back home by the end of the year, or in early 2018, after serving their sentences,” he added.

Dinesh Kumar, First Secretary for Community Affairs at the Indian Embassy, said the verdict was a relief to the accused, who were in jail since July 2015 and were sentenced to death last year, and their families.

“We are grateful to the courts for this decision, and to the victim’s family, who agreed to pardon these young men. (What transpired in 2015) is indeed unfortunate, but these men hail from poor families that need their support,” he said.

The Indian Embassy will soon issue air tickets and outpasses for the men who have finished serving their one and one-and-a-half-year sentences and now face deportation.

All the convicted Indian men were from poor families and worked in the United Arab Emirates’ Al Ain city as plumbers, electricians, carpenters and masons, said the report.

Most were in their 20s and had paid huge sums to recruitment agents in India to secure a visa to reach the UAE. (IANS)

3 including two brothers drown in Hirakud reservoir in Odisha