Uber sued for $63 million by US man paralysed in accident 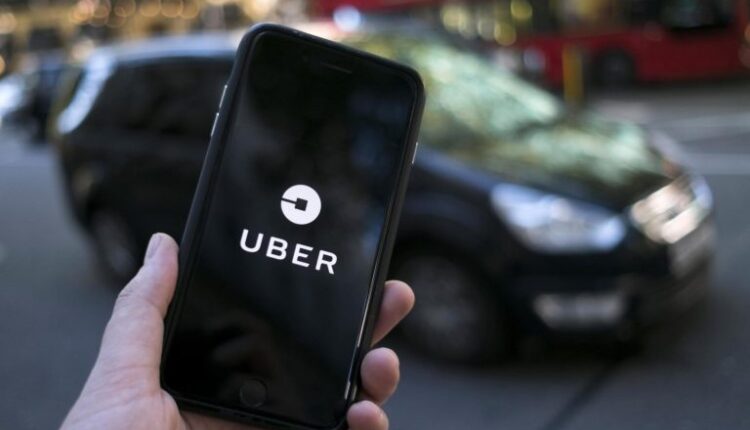 San Francisco: Ride-hailing service Uber has been sued for $63 million in the US by a man who claimed the company hired a driver with a dangerous record and who was at the wheel in an accident that left him paralysed.

According to the lawsuit filed in Suffolk Superior Court in Boston, Massachusetts, Will Good “struck his head on the passenger side seat and immediately knew he was paralysed”.

The driver has a driving history that “includes more than 20 driving citations, including several for failure to stop and failure to yield,” reports The Verge.

The driver was even required by Massachusetts to undergo a driver retraining course.

Uber should not have hired the driver for its platform, given his dangerous history, and should have expected that hiring him “would result in jeopardy to the health, safety, and/or welfare of residents of the Commonwealth of Massachusetts, including plaintiff William Good.”

Good gas sought a jury trial and damages, including physical and emotional injuries, permanent disability, and extraordinary pain and suffering, the report said late on Wednesday.

According to his attorney, no charges were filed against the driver in the incident.

“Voters need to be aware of what Uber’s business practises are. They don’t want to be held responsible for the safety of passengers while they’re in the car,” Good’s lawyer Victoria Santoro Mair was quoted as saying in the report.

The lawsuit comes at a time when a coalition of ride-hailing companies is pushing proposals that are likely to become state ballot initiatives later this year.