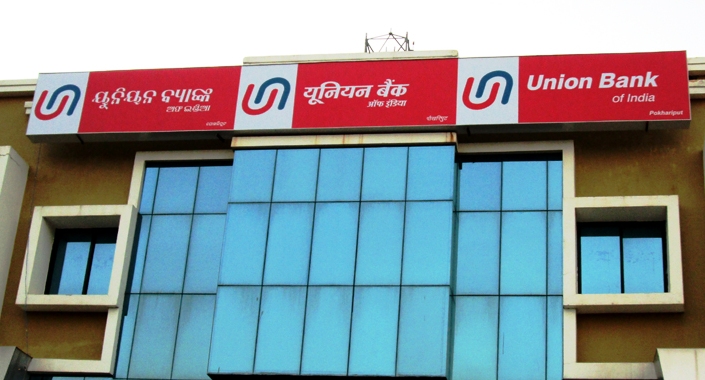 Bhubaneswar: The Central Bureau of Investigation (CBI) has registered FIRs against three bank officials, including former Chief Manager of Union Bank of India, Nayapalli Branch here in connection with a loan fraud to the tune of over Rs 24 crore in the branch 2017.

The central investigating agency has also filed complaints against six builders and 44 persons in this connection.

As per the allegations, the three bank officials plotted a plan with six builders and approved their projects without proper paperwork and verification. Besides, they had also sanctioned home loan to 44 borrowers, who were involved in the scam and had submitted forged documents for the same.

The bank officials later released loan amounting to over Rs 24 crore, which was diverted by the accused builders for purposes other than the one disclosed.

As part of the investigation, officials of the central investigating agency yesterday conducted simultaneous raids at places associated with the three bankers and six builders in Bhubaneshwar, Puri, and Raigarh. The teams also seized several incriminating documents during the search drive.