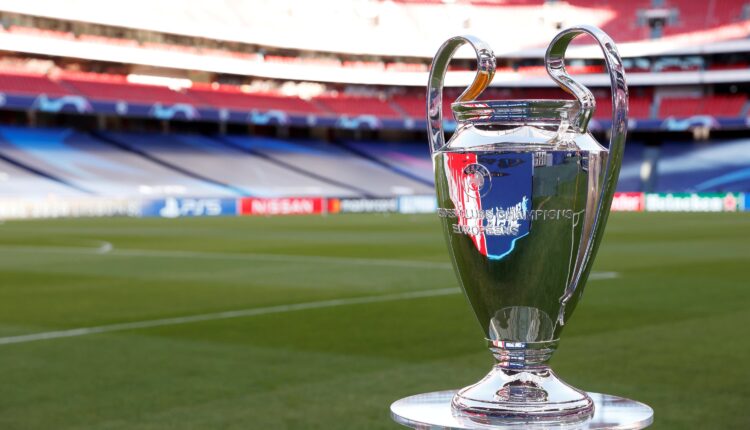 Nyon (Switzerland):  Europe’s football governing body UEFA has confirmed the list of host cities for the Champions League finals for the next four seasons till 2025.

Due to the shake-up in final venues caused by the pandemic, a new schedule was announced by the UEFA on its Twitter handle. Krestovsky Stadium in St Petersburg, Russia will host the final in 2022.

The Ataturk Olympic Stadium in Istanbul, which lost the 2021 final hosting to Porto will now be the host for the final in 2023.

The 2021 final, played between Chelsea and Manchester City, was eventually moved to Porto because of the UK government’s travel restrictions to Turkey. The 2020 final too was moved from Istanbul to Lisbon, Portugal’s capital, due to the pandemic.

The Allianz Arena in Munich, Germany, originally scheduled to be the venue for the 2023 final, will now host the 2025 final. London’s Wembley Stadium retains the hosting rights for the 2024 final.

“The European Club Season Kick-Off event, which includes the draws for the group stage of the UEFA Champions League, UEFA Europa League and UEFA Europa Conference League will take place in Istanbul at the end of August both for the 2021/22 and 2022/23 seasons,” said UEFA in a press release.

The release also said that the cities of Dublin and Bilbao will be compensated for withdrawal from hosting rights of Euro 2020. The two cities were dropped from the list in April as local authorities could not give guarantees about letting fans safely inside stadiums within restrictions enforced by the COVID-19 pandemic.