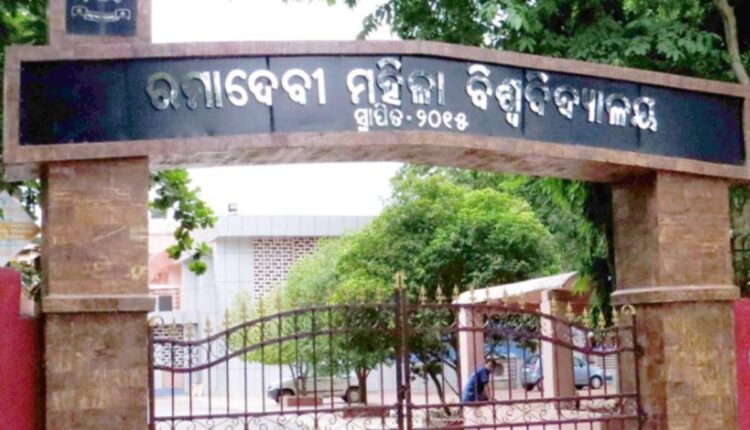 Sushree Subhasmita Nayak of Chemistry Department has emerged as the Best Graduate in UG with 9.37 % CGPA .

The toppers have been announced from 24 UG courses  and 11 PG courses. 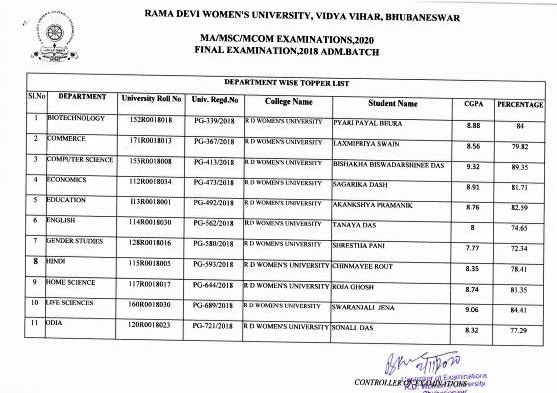 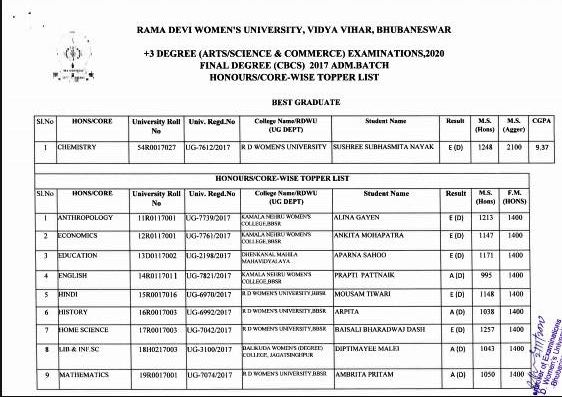 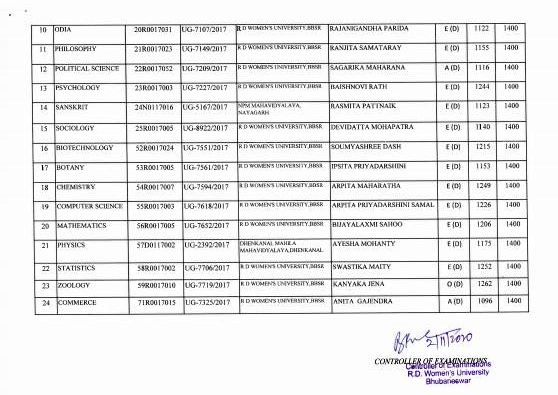 FIR against BIG B over KBC question