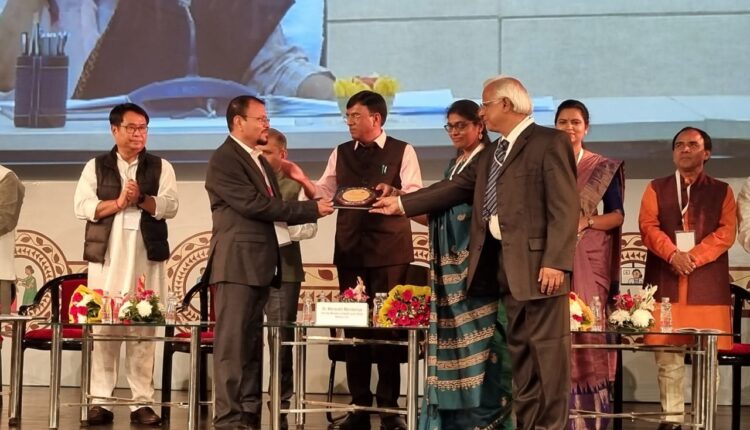 ABHA ID is a unique health ID for citizens to access medical records anytime and anywhere in India. It gives complete digitised history of their health, which gives a better understanding of their health status to doctors and other healthcare providers for appropriate and timely diagnosis and treatment.

12th December is celebrated as International (UHC) Day every year. The theme for this year is ‘Build The World We Want: A Healthy Future For All’. In order to achieve the feat, H&FW department undertook intensive Management Information System (MIS) campaign across the State with special emphasis on ABHA ID creation, improving utilisation of e-Sanjeevani (telemedicine services) and strengthening of all e-Health initiative at Sub-Centre level starting from 12th Oct 2022 up to 11th Dec 2022.

In response to the Govt of India target of 21.90 lakh ABHA ID creation, Odisha has created 43,61,895 (199 per cent) number of ABHA IDs by using different portals like NCD, RCH, e-Sanjeevani, PMNDP and Nikshya (NTEP). As a result, the State has ranked Top among all state/UTs in the country.

Notably, the top 10 ranking districts in India are from the state of Odisha including Bhadrak, Jajpur, Cuttack, Ganjam, Sundargarh, Mayurbhanj, Kendrapara, Balasore, Puri and Keonjhar.

In order to accomplish this and achieve the rare feet, Team Health Odisha has shown the highest level of commitment and dedication despite a number of challenges, a senior bureaucrat said.