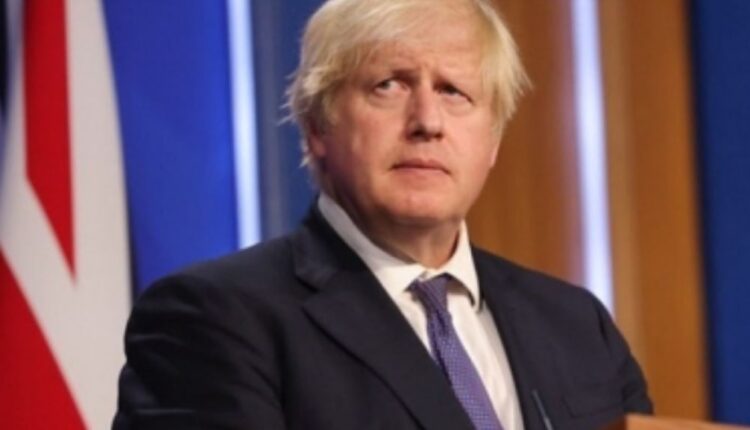 London: British Prime Minister Boris Johnson has won a no-confidence vote among Conservative lawmakers. He will now stay in his job as Prime Minister.

Johnson won the support of 211 out of 359 lawmakers, dozens more than the threshold of 180 votes, according to the result announced by Graham Brady, chairman of the Conservative Party’s parliamentary group, the 1922 Committee, Xinhua news agency reported.

“I can announce that the parliamentary party does have confidence in the Prime Minister,” Brady said.

The confidence vote on Johnson’s leadership was triggered after the number of lawmakers who submitted letters of no-confidence in him to Brady reached 54, or 15 percent of Conservative lawmakers.

With Monday’s win, Johnson won’t face another no-confidence vote for a year under the current Conservative Party rules.

The Prime Minister has been dogged for months by “partygate” scandals involving him and his staff at Downing Street during Covid-19 lockdowns in 2020 and 2021. He received a fine by the British police in April for attending one of the alcohol-fueled parties, making him the first sitting prime minister in British history to be penalized for breaking the law.

“I think it’s an extremely good, positive, conclusive, decisive result which enables us to move on, to unite and to focus on delivery and that is exactly what we are going to do,” said Johnson shortly after the result was out.

“What this means tonight is that we can focus on what we’re doing to help people on the cost of living, with what we are doing to keep streets and communities safer,” he said.

“It gives us the chance to unite, strengthen and level up our economy. What we are going to do now is to take the opportunity to unite and deliver,” he added.

Despite Johnson’s survival in the vote, his political rivals took a shot at the turmoil within the Conservative Party as the 148 votes against him meant more than 40 percent of the Conservative lawmakers wanted him to go.

“The choice is clearer than ever before. Divided Tories propping up Boris Johnson with no plan to tackle the issues you are facing. Or a united Labour Party with a plan to fix the cost of living crisis and restore trust in politics. Labour will get Britain back on track,” tweeted Keir Starmer, leader of the main opposition Labour Party.

Liberal Democrat leader Ed Davey said: “Whilst Boris Johnson has clung on today – make no mistake, his reputation is in tatters and his authority is now totally shot.”

“Every Conservative MP who cares about integrity and decency must do the right thing, resign the whip and sit as an independent. For the sake of our country, this failing Prime Minister cannot be propped up any longer,” he said.