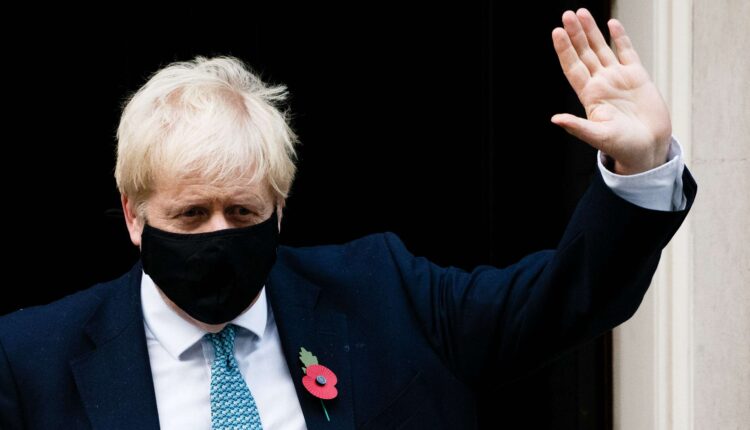 UK Prime Minister Boris Johnson announced that the national Lockdown would end after 2nd December as the state will switch to a regional three-tier system.

While addressing the lawmakers in Parliament, PM Johnson confirmed the Government would uplift the Lockdown, which was applied due to the new wave of the COVID-19 cases early this month. The slacking of rules only applies to England, as Scotland, Wales, and Northern Ireland all have their restrictions.

PM also noted that new vaccines meant “the scientific cavalry” was on the way. According to the reports, CM stated that the discoveries in treatments, testing vaccines indicate that the scientific cavalry is now in sight. He also said that by next year everything seems to be solved, and by the spring, these advances should diminish the need for the restrictions we’ve all faced in 2020.

UK CM also informed that after 2nd December, England would re-enter a tiered system of toughened regional restrictions, reinforced by adequate testing programs in areas with the highest infection rates. The new restrictions after 2nd December will include- people to be allowed to leave their homes for any sort of purpose, for any public religious ceremonies, and holiday. Gyms, shops, personal care businesses, and leisure facilities will be allowed to reopen, and collective worship, weddings, and outdoor sports can resume under lower restriction tiers.

The UK has not yet updated the data, which will give which regions to be allowed to require imposing which restriction tiers. But the Government stated that most of the country is likely to remain in the two highest levels.

According to the reports, all the restaurants and pubs will be closed in the top tier, but the delivery and takeouts will be allowed. But Johnson informed that a time-limited” exception for families to gather for Christmas would be granted, but this year, the Christmas won’t be the same, and it is still a long way to get back things back to normal.

‘Deadly Covid virus to stay with us for next 10…