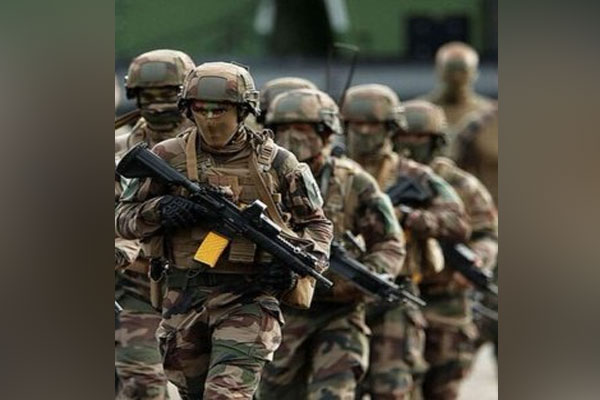 New Delhi: The Russian occupiers are trying to somehow keep up the combat capability of their units but it gets worse and worse, Ukraine Defence Minister Alexei Reznikov said.

According to him, the invaders have surrendered and refused to continue the offensive.

“In Russia, the relatives of the prisoners and the dead are starting to go out to protest. The total lies of Russian propaganda are cracking. The enemy was afraid of direct contact with the Ukrainian defenders. Therefore, it switched to the criminal tactics of remote shelling of peaceful cities,” Reznikov noted, NV reported.

The troops from the “Victory nation” were running away across the Ukrainian fields, like rats”.

One battalion of the Armed Forces of Ukraine in one armed vehicle and with only one Javelin anti-tank missile captured six Russian tanks in one battle near Kharkiv, said journalist Yuriy Butusov.

Butusov said, “In a battle near Kharkiv, the mechanised battalion of one of the brigades of Ukrainian Armed Forces captured 6 (six) of the newest Russian T-80 BVM tanks from the 200th Motorised Rifle Brigade of the Russian Armed Forces commanded by Colonel Denis Kurilo,” Ukrainska Pravda reported.

According to Butusov, the commander of the Ukrainian battalion has appropriated all the tanks — soon “a freelance company using the latest Russian equipment with minimal mileage will appear as part of our battalion,” Ukrainska Pravda reported.