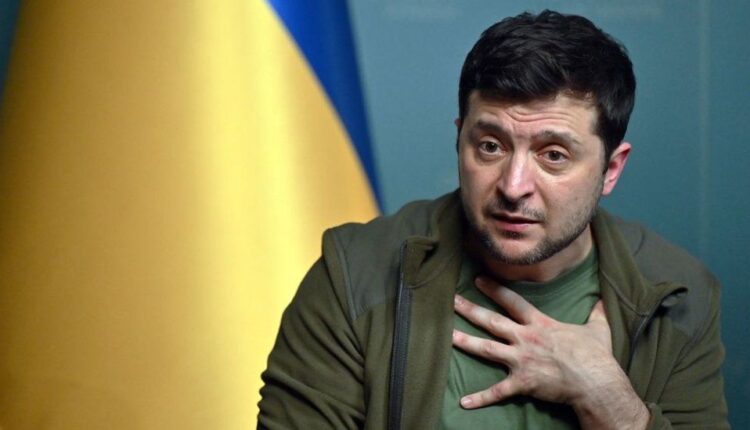 In his address to the session on Thursday, the President said the first step was immediate support for Ukraine, “so that the Russian leadership knows that the war will not allow them to realise any of their aggressive goals”.

“Second, Russia must be immediately excluded from all international financial institutions,” he said.

In the third step, Zelensky said Ukraine needed a special tax for the war, adding that “Russia, and after it any other aggressor, must pay for violating global stability”.

“Fourth, every country in the world needs to prepare now for the possible complete severance of any relations with Russia. And fifth, significant assets of the Russian state and representatives of the Russian elite have already been blocked,” the President added.

Russia’s blockade of Ukrainian Black Sea port cities has made it impossible for the country to export food supplies such as wheat, the BBC quoted Zelensky as saying.

The President added that Ukraine now needs approximately $7 billion per month due to severe “economic losses” caused by the war — an increase from the $5 billion Kiev previously said was needed each month.

“Russian military are aimed at destroying all objects in Ukraine that can serve as an economic base for life. That includes railroad stations, food warehouses, (and) oil refineries.”

Due to the war, food prices have skyrocketed in places that rely on grain exports from the country, such as Northern Africa.