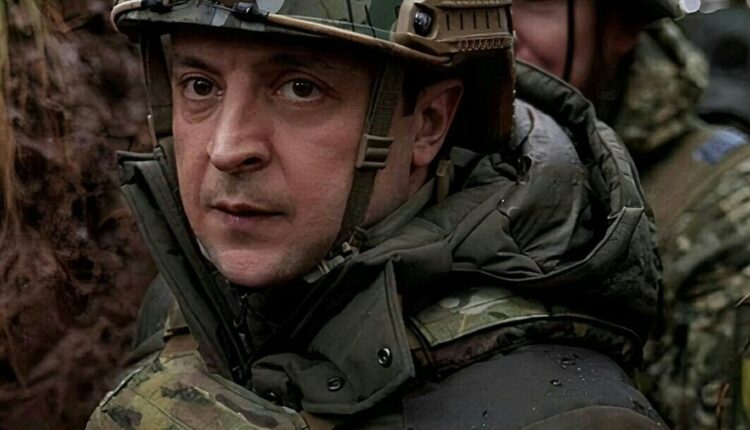 Kyiv: A top Ukrainian official said that President Volodymyr Zelensky will only meet his Russian counterpart Vladimir Putin after the country’s victory in major battles, especially in the separatist eastern region of Donbas.

In a televised address, presidential adviser Mykhailo Podoliak said: “Ukraine is ready for major battles, Ukraine must win these battles, including the battle over Donbas. After that Ukraine will have a more substantial negotiating position to dictate certain terms.

“After that, the Presidents will meet. It may take two weeks, it may take three.”

According to Podoliak, Russia is yet to fully understand the necessity “to talk to Ukraine on an equal footing at the very least, and at the most, to hear Ukraine”, reports Ukrayinska Pravda.

“I think they (Russians) will come to this understanding in a week or two, while this great battle in Donbas goes on. Russia wants to win some situational victory there. It will most certainly not get it, but it wants to inflict some sort of defeat upon us. And then we can move on to actual step-by-step negotiations from which we will emerge with a concrete security formula for Ukraine,” the adviser said.

Podoliak went on to say that Ukraine is paying a very high price for victory, losing people and infrastructure every day as Russia’s war rages.

“We will do everything to obtain certain, very powerful security guarantees for Ukraine, to close its borders forever from the imperial ambitions of countries like Russia.

“The President will enter the talks when we have absolutely clear positions for this,” he stressed.

Just hours before the adviser’s statement, Zelensky had said his country had no other choice but to sit down at the negotiating table with Putin, because only he can stop the war, Ukrayinska Pravda reported.

Ukraine spends 10 billion dollar a month on conflict with…