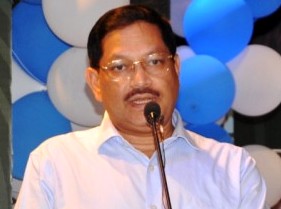 Prior to his current appointment Behera was serving as the Additional Chief Secretary to Chief Minister Naveen Patnaik.

Behera, a senior officer has long years of administrative experience in various capacities.

Behera’s appointment was made on the basis of the recommendation of the selection committee formed for the purpose, said official sources.

Besides, Sourikant Padhy, a retired Indian Air Force (IAF) officer has been appointed as member OERC, the sources added.