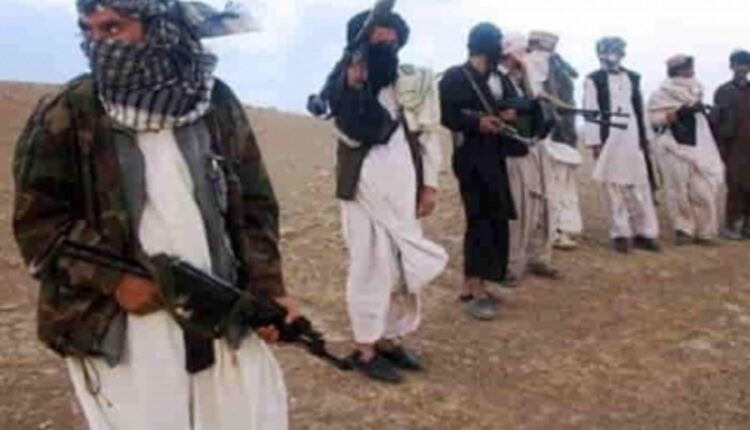 Kabul: The UN Security Council announced that it has extended the exemption of the travel ban on senior members of the Taliban-led government in Afghanistan, including First Deputy Prime Minister Mullah Abdul Ghani Baradar, for a period of 90 days.

In its announcement on Friday, the UNSC said that the ban, which came into force on Wednesday, will last until March 21, 2022, TOLO News reported.

Besides Baradar, there are 14 other Taliban members on the ban list, including Foreign Minister Amir Khan Muttaqi.

“The travel ban exemption is solely for travels required for participation in peace and stability discussions in a range of countries,” TOLO News quoted the UNSC as saying in its announcement.

“Individual itineraries will depend on the location of peace discussions. The Committee has also decided to grant a limited asset freeze exemption only for financing exempted travels.”

The Taliban-led government welcomed the UNSC’s decision, while calling for the removal of its leaders’ names from the UN and US blacklists.

Many believed dead as refugee vessels sink in Greek waters

Warning for ‘Spider-Man: No Way Home’ fans while torrenting