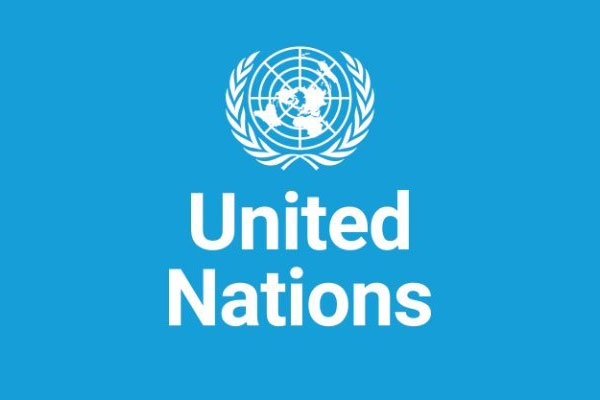 United Nations: The president of the 75th session of the UN General Assembly, Volkan Bozkir, received his first dose of Covid-19 vaccine on Thursday, said his spokesman.

Bozkir was given a Pfizer BioNTech vaccine at the Javits Center in New York, said Brenden Varma, his spokesman, Xinhua news agency reported.

Following the injection, Bozkir said his priority remains to advance the fair and equitable distribution of Covid-19 vaccines around the world. He encouraged all people to get vaccinated when they can, saying that vaccines save lives, according to the spokesman.

Bozkir applied online for vaccination through the New York State Department of Health and waited in line to enter the Javits Center on Thursday morning. He was eligible to get vaccinated simply because he lives in New York and he is over the age of 65, said Varma.

The Pfizer BioNTech vaccine for Covid-19 needs a second dose.

UN Secretary-General Antonio Guterres, who received his first dose of Covid-19 vaccine a week ago, is not having side effects, said his spokesman on Thursday.

The secretary-general is feeling very good. He has no side effects and he is looking forward to a second jab through appointment, said Stephane Dujarric, his spokesman.

Guterres is also above the age of 65, belonging to a priority group for vaccination along with essential workers and first responders according to New York rules. He was given a Moderna vaccine in a high school in Bronx on January 28.

‘Aama Ghara Aama Haandishala’ to be telecasted on ‘Manjari’ from tomorrow