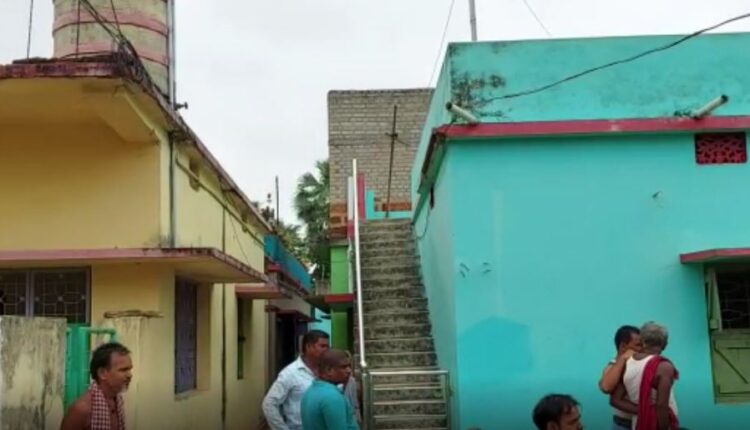 Dhenkanal: A man and his wife allegedly died by suicide over the burden of loan repayment at Kankadapala village under Sadar police limits in Odisha’s Dhenkanal district, last night.

The deceased have been identified as Bisikesan Sahu and his wife Mama Sahu. The duo is survived by a 14-year-old son.

The two bodies were found hanging inside their house, this morning. “We have consumed poison” was found scribbled on the floor of the room.

On being informed, police reached the village, recovered the bodies for post-mortem and started an investigation into the incident.

Though the exact reason behind the extreme step by the couple was yet to be ascertained, it is being suspected that the two were under stress over repaying loan.

They had availed the loan from various local money lenders for running a snacks stall in the village. However, they suffered loss in the business, reports said.