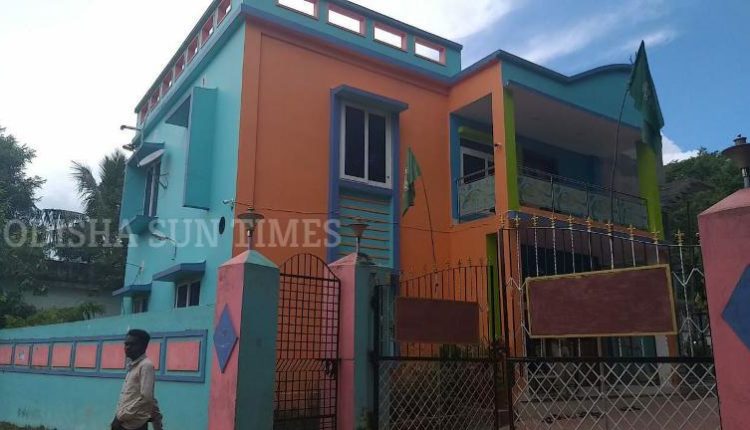 Jajpur (Odisha): An unauthorised guest house built on government land in Jajpur district and owned by a person who is the main accused in the alleged mysterious death of a woman village level worker (VLW) and panchayat extension officer (PEO), was demolished by the administration in Jajpur district.

The opposition BJP, which has been alleging that the woman VLW was raped and killed in the illegal guest house, hit out at the BJD government for the demolition saying it was aimed at protecting the ruling party leaders.

Senior BJP leader Lekhasri Samantsinghar alleged that the demolition was “nothing but a part of a conspiracy to destroy all evidence” in the building relating to the death of the woman.

“Had the state government demolished the illegal and unauthorised guest house well in time the woman VLW would have been alive today, she said.

The houseowner had been arrested in October 19 last year on charges of abetting suicide of the VLW of Haridaspur, where his wife is the sarpanch.

The woman village level worker had gone to Haridaspur panchayat on October 16 last year to disburse old age pension. Afterwards she had gone to the private guesthouse in the owner’s car to freshen up.

She was found dead in her room after some time. Her father had complained that the woman was killed in the guest house and demanded a CBI probe into the incident.