Under construction bridge collapses in Sundargarh; over 30 injured, 5 critical 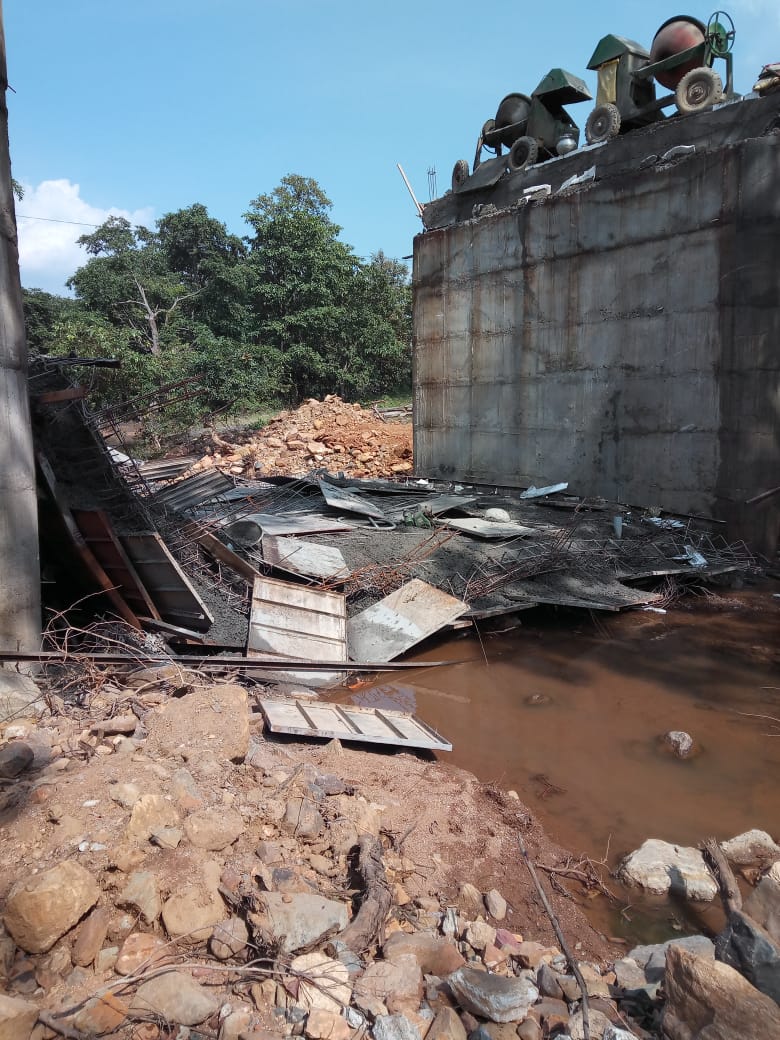 Sundargarh: Over 30 labourers were injured and five were critical after an under construction bridge collapsed at Kanjipani under K.Balanga police limits here in the district this afternoon.

The victims were admitted to the hospitals in K. Balanga, Bonai and Lahunipada for treatment.

According to reports, the mishap took place when the labourers were working at the site.

Odisha: One killed, three others injured as portion of…

Although, no casualty has been reported so far, several others are suspected to have been trapped under the debris.

The operation work is underway till the last report came in.

Reports said that over 40 labourers were engaged at the construction site.